Building on the shared legacy between Privilege Marine and the Vendée Globe, it was only fitting that the new Privilege 580 served as committee yacht.

A dramatic rescue at sea, a lost mast, broken rudders, extreme isolation and rough seas culminated in announcing a winner of the Vendée Globe solo round-the-world race when the first boat reached the finish line in Les Sables d’Olonne. But the person who crossed the finish line first was not the winner.

And Privilege Marine had a front-row seat at the finish line. Building on the shared legacy between Privilege Marine and the Vendée Globe – both founded by Philippe Jeantot – it was only fitting that the new Privilege 580 served as committee yacht, anchored off the coast next to the finish marker to provide a base for the Race Committee.

In true thriller style, the award went to Yannick Bestaven, one of the sailors who diverted his course to take part in the rescue of Kevin Escoffier. Escoffier’s boat sank just seconds after breaking apart in the notorious Southern Ocean after begin hit by a huge wave in 20-foot seas. The Vendée Globe jury awarded time to the participating sailors to compensate for their role in the rescue.

Adding further to the dramatic plot twist is racer Jean Le Cam’s role in the rescue of Escoffier. Twelve years earlier, Le Cam himself was rescued at sea during the same race. He placed 4th thanks to the 16 hours and 15 minutes that were applied when he crossed the finish line.

The rankings for the top three sailors to complete the 9th Vendée Globe are:

Phillipe Jeantot, it should be noted, competed in the first ever Vendée Globe in 1989 and come in fourth place. Find out more about the race at: www.vendeeglobe.org 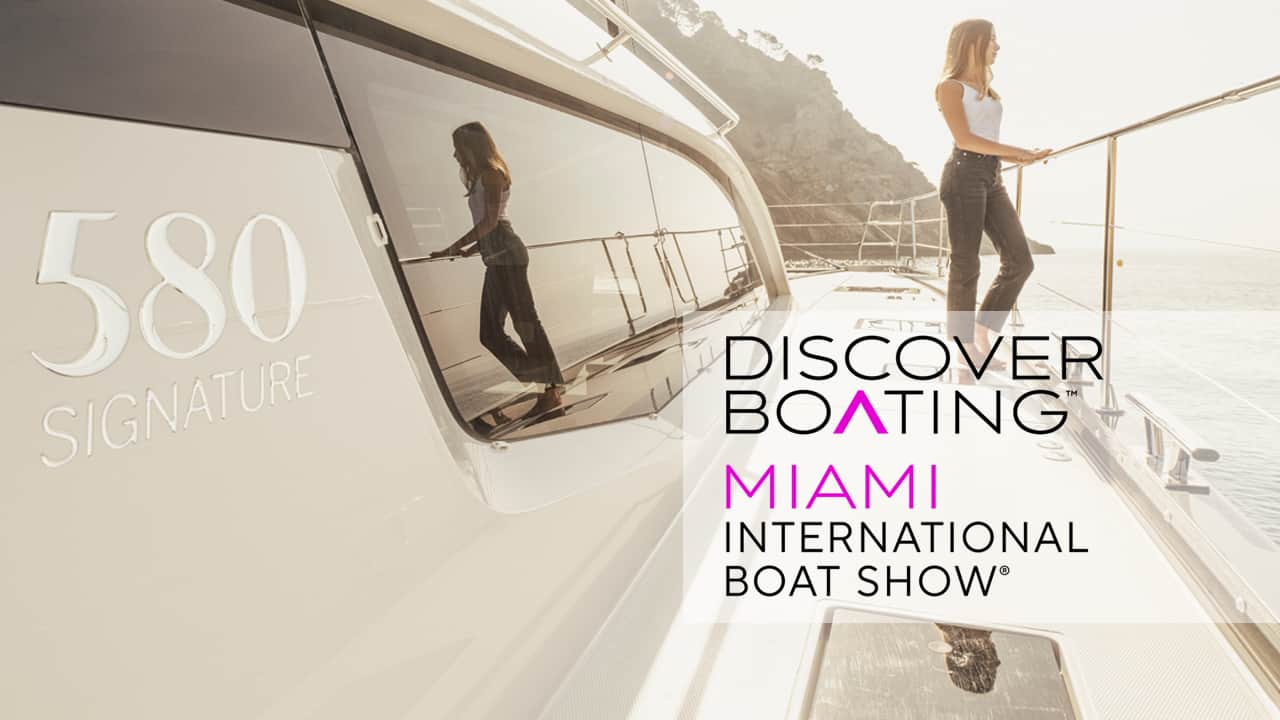 We’ll be at the Miami International Boat Show on February 15 to the 19 at the Museum Park Marina. 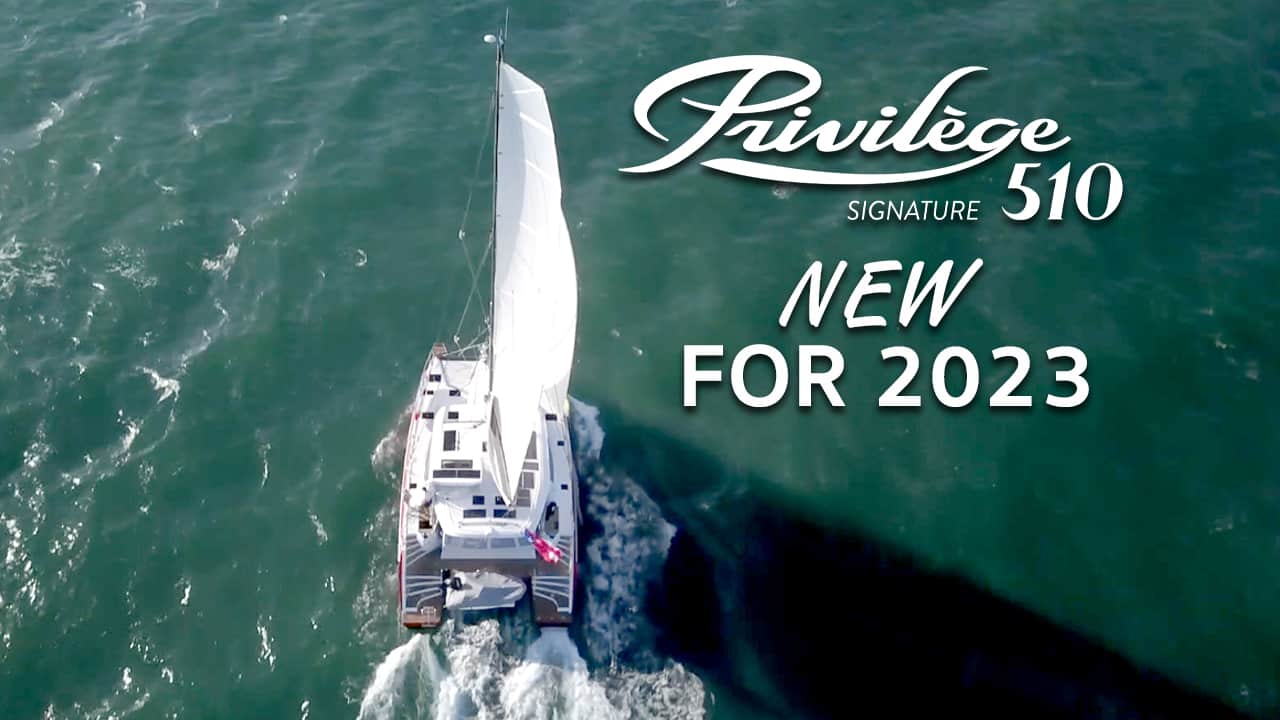 We’ve built a Privilege 510 online to reflect the many equipment choices that our customers have made as an example boat. 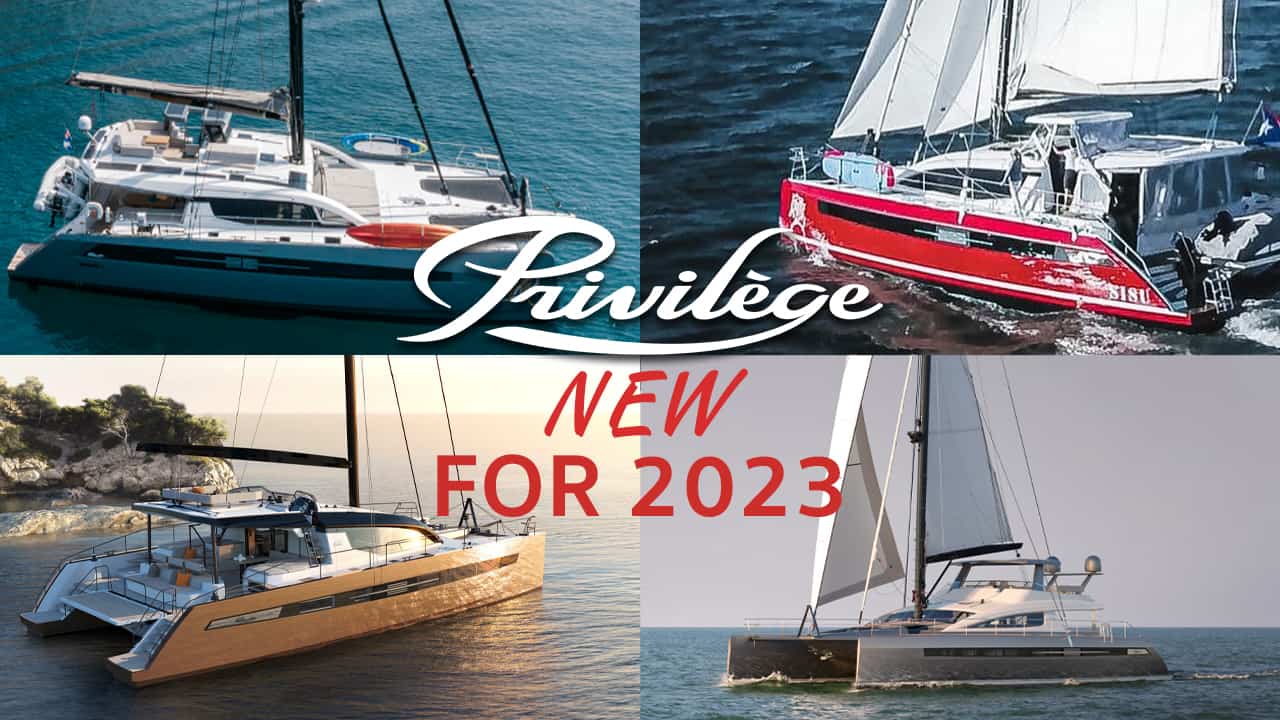 Everything at Privilege is NEW for 2023